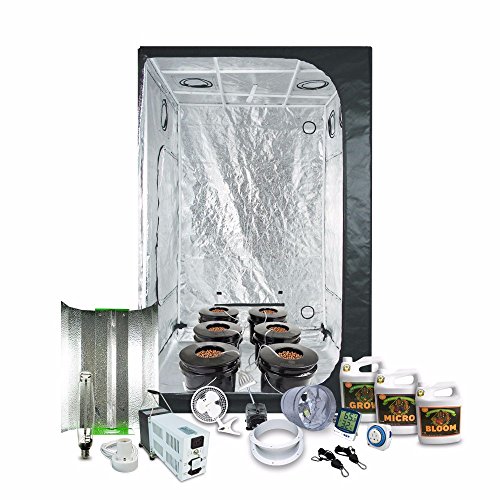 Different people weigh in differently about hydroponic grow systems. Some swear by them, saying they offer higher yields in more compact spaces and that they resulting crops are cleaner because they don’t have impurities brought in from soil in pots.

Although we’ve had higher yields in dirt grows, we think that hydroponic grow system do offer some serious advantages, but also hold some disadvantages and we don’t judge anyone based on their particular preference between using water or soil, but we do think one should be aware of some of the pros and cons before making a buying decision. We’ll start with the negative and then leave on a high note.

The biggest con for us is that you can instantly see that all these plants are drawing water and fertilizer from the same system. That means that if you get something wrong with the balance of nutrients, or if a disease of some kind gets in the water, or it’s a bad temperature, etc. . . all of you plants will be affected. It’s hard to stop some growing malfunction from spreading to all the plants in the reservoir.

If you have six plants growing in individual soil based pots, you will ultimately have more control over your environment. If something goes wrong with your plants, if will often just effect one. . .of rather, you can often get it and stop the issue before it spreads to all the plants, or take actions before all your plants are hurt.

We hate to be Negative Nellys or Debbie Downers, but we’ve heard about one too many situations where this happened. For us the biggest benefit is that it is MUCH MUCH MUCH easier to get rid of large amounts of water than it is to get rid of large amounts of dirt. If you do a number of grows, you will want to change your dirt between each one. This will help cut back on the chance for diseases or mold to spread and will provide a MUCH better nutrient bed for your next round of plants.

But disposing of the old soil can be a pain, and you need a way to get rid of it.   We’ve seen LARGE piles of soil dumped in the backwoods of people’s property and you can accumulate a lot after a while.  That’s not necessarily an issue for many people, but it can be for some. It’s just important know which will work better for you.

Having had both dirt grown and hydroponic crops we actually like each for different reasons. We think hydroponic crops are cleaner and nicer and taste better. We are huge fans. But we prefer growing dirt crops and generally use our hydro setup to compliment our other efforts. It is always and absolutely amazing day however, when that hydroponic grow is ready for harvest. . .amazing.

What Do You Think? What's Better - Hydroponic Vs. Soil for Indoor Growing?

Thanks for visiting all grow tents.  We curate, profile and review the best marijuana grow tent kits and grow tents in a safe, friendly online environment.  Peace! 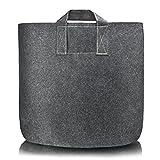 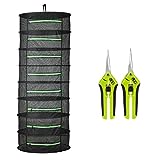 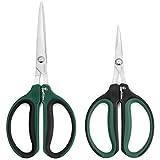 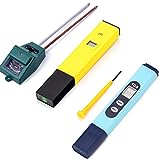 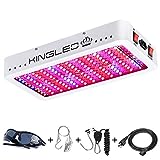 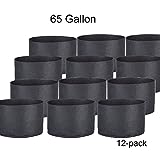 The Cannabis Grow Bible: The Definitive Guide to Growing Marijuana for Recreational and Medical Use (Ultimate Series)
Learn More

Thanks for Visiting All Grow Tents

AllGrowTents.com is a Rabbit Rabbit Digital Blog. We are participants in the Amazon Services LLC Associates Program, an affiliate advertising program designed to provide a means for sites to earn advertising fees by advertising and linking to Amazon.com. We receive a small commission from products sold on this website. We do not sell any products directly and are not in any other way affiliated with Amazon. 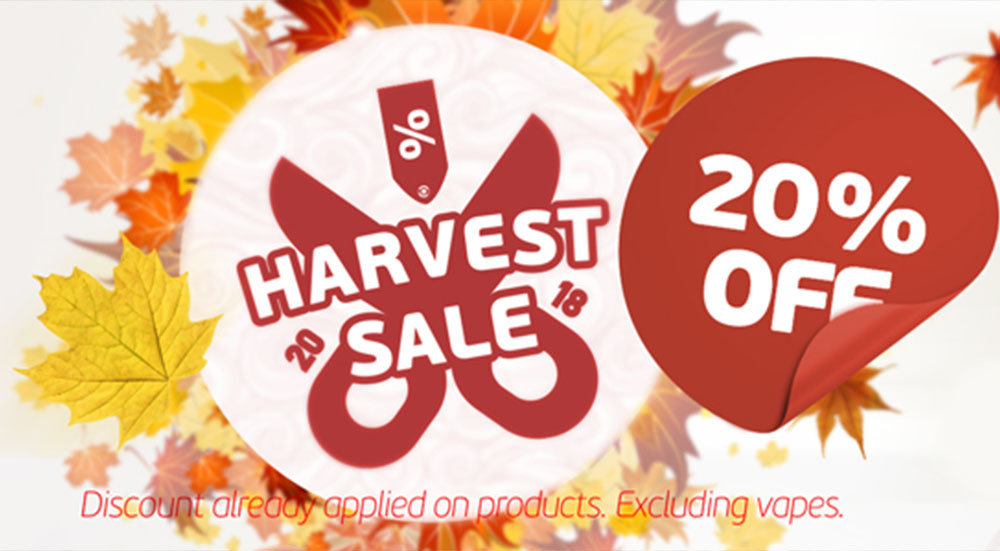